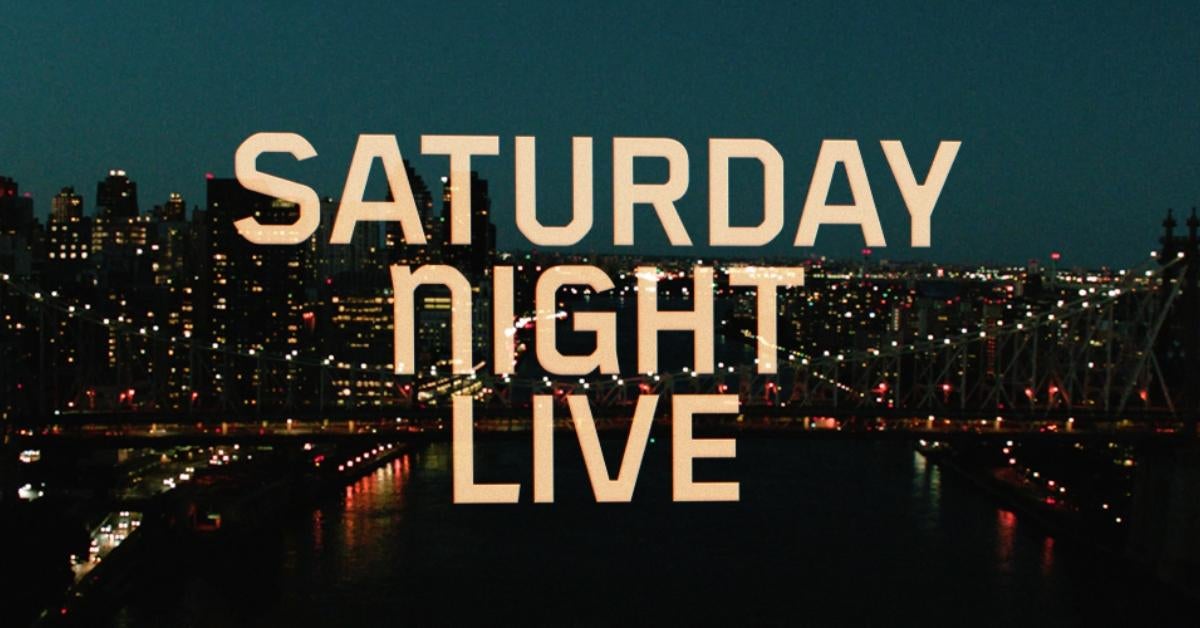 A department of the Saturday Night Live crew has authorized a strike amid new contract talks with NBC. According to one new trade report, the editors behind the live sketch comedy’s pre-filmed segments are threatening to strike if NBCUniversal doesn’t agree to new talks with the union.

“The film workers at SNL last year made it clear they want a union, and management acknowledged their wishes,” Cathy Repola, national director of Motion Picture Editors Guild told Deadline. “Therefore, it’s very disappointing that despite the Guild’s best efforts, there is still no framework for a contract in place. We remain committed to getting a contract in place as soon as possible and leave all options on the table to achieve that goal.”

“This talented editorial crew works at breakneck speed under extraordinarily tight schedules in order to ensure ‘Saturday Night Live”s timely satire makes it to the screen each week,” Louis Bertini, MPEG’s Second Vice President said at the time last year. “We salute them for standing together to have a voice on the job. Behind the scenes and in front of the cameras, a slew of talented artists and craftspeople help to make ‘SNL’ the cultural touchstone that it is, and much of that talent already enjoys the benefit of union contracts. We’re glad that these editorial employees will now be joining ‘SNL’s’ unionized workforce.”

How to watch Saturday Night Live

Throughout the remainder of Season 48, currently expected to run through next May, NBC is simulcasting new episodes live on both NBC and Peacock. Peacock also serves as the streaming vault for all SNL episodes from its inception, with new episodes being added the day after they air.

Virtually every SNL episode, other than the select few locked away for good because of a variety of reasons, is now available to watch on the streaming service.